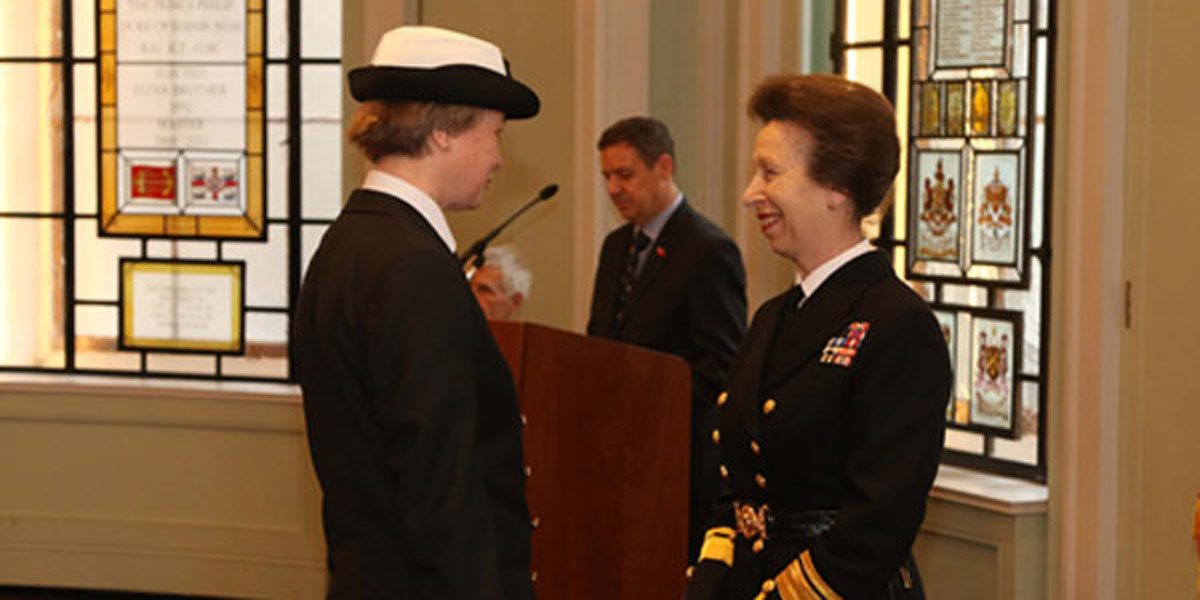 The Crouch Harbour Authority is the statutory harbour and navigation authority for the Rivers Crouch and Roach in south Essex. It has its own Act of Parliament (Crouch Harbour Act 1974) and is a ‘Trust Port’ – that is one that holds its assets and uses its powers for the benefit of its stakeholders. It is a not for profit organisation.

The CHA is responsible for marine safety and managing all marine activity within the rivers Crouch and Roach.

In carrying out these responsibilities the Harbour Authority must abide by a very wide range of laws and regulations, including especially the Port Marine Safety Code which sets out the standards and principles for ensuring that all marine risks are managed so that they are ‘as low as reasonably practicable’. There is also an increasing amount of environmental and water quality legislation with which the Harbour Authority must comply.

The Harbour Authority’s office is on The Quay at Burnham on Crouch and its jurisdiction extends into the Thames Estuary from the Whitaker Channel inwards, some 13.5 nm. seaward from Burnham.

The numerous creeks around Foulness Island are also within the authority’s control.

Unlike many other harbour authorities CHA also owns freehold quite large parts (but by no means all) of the bed of R. Crouch and some small areas in R. Roach. These owned areas are mainly let on leases for various purposes including yacht moorings, shellfish cultivation, nature conservation and firing range safety.

The Authority operates river patrols using its 9m launch ‘Watchful’ and XS-545 Deluxe 5.45m RIB for the enforcement of speed limits and byelaws and frequently for assisting other small craft in difficulty. The Pilot Cutter, Crouch Trident is used to escort the commercial ships.